Skip to content
Loading...
Latest news
The Most Watched Sporting Events in the World
Things You Might Not Know About Competitive Fishing
The Most Dominant Rugby Clubs of All Time
A Brief History of Basketball
10 of the Most Capped Football Players in the World
News 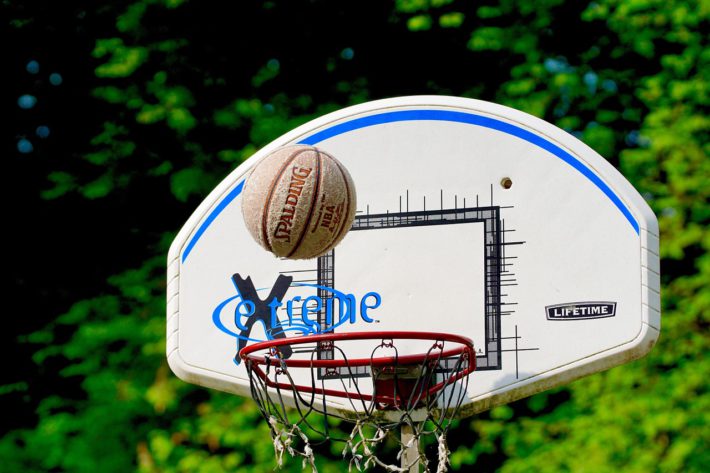 When a sport is really popular, there are always myths and stories about it. Some sports are more popular than others, and by default, there are more stories about them. For example, people know a lot about football and often attribute football’s history to a single country, especially if they are somehow biased towards said country.

Basketball, similarly to football, is a sport with a rich history and it has its own myths and stories, but just like football, facts can be examined to make its history more coherent and myth-free.

Here is what you need to know about the history of basketball.

Unlike football and its many myths, not to mention its roots being in ancient times, basketball can be tracked to 1891, a single person named Dr. James Naismith from Springfield, Massachusetts. Current Springfield College and then YMCA International Training School was his place of employment.

Basketball Spreading Across the World

Not even 2 years after the creation of basketball, which got its name from one of the students who played during the first match, the game started spreading across the world. In 1893, the game was played in Paris, carried over there by Mel Rideout. Bob Galley was in China at the same time, in the city of Tientsin. C. Hareek went to Persia, Genzabaro Ishikawa to Japan and Duncan Patton to India. In one year, the game spread all over the world. This, however, did not mean that official rules as we know them today, not to mention governing bodies, were present.

The first international match was played in Saint Petersburg between Mayak Petersburg and YMCA in 1909. This led to more international matches, like basketball being part of the Inter-Allied Games at Joinville-le-Pont in 1919. After the Games, France and Italy took an interest in the sport.

About a decade and three years later, due to widespread interest in basketball, FIBA was formed in Switzerland by Switzerland, Romania, Portugal, Latvia, Italy, Greece, Czechoslovakia, and Argentina. FIBA had a huge influence on the 1936 induction to the Olympics. Basketball became an Olympic sport. The first world cup was held in 1950.

The NBA and Rising Popularity in the United States

While basketball is popular in Europe and most of the world, plenty of people in the United States live and breathe basketball. In 1946, the Basketball Association of America or BAA was formed. After merging with the National Basketball League in 1949, the organization adopted the name of National Basketball Association, by which it is known to this day. The rules of basketball, however, changed over the decades, becoming what we know at some time in the 1980s. During that period of the formation of the NBA and the 1980s, much has changed about basketball, which was helped by great players such as Earvin “Magic” Johnson and Larry Bird.

From an experiment to one of the world’s most popular sports, basketball had quite a journey in its century and a quarter of its life.