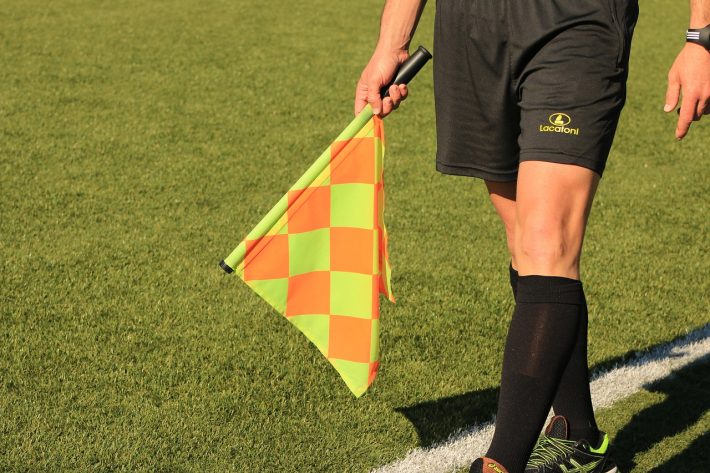 Although not as popular as the big football leagues in the United Kingdom, the Thames Valley Premier Football League still has a large following and loyal fans. For them, we decided to make a round-up of the latest matches played this month.

If you’re a local supporter, but you also follow the big leagues and would like to place some bets on your favourite teams, head over to Top Bonus Bet and take advantage of the 888sport promo code 2018, which will give you a substantial bonus upon registration.

So going back to the Thames Valley League, you should know that Berks County managed to record a second Premier Division win of the season after a decisive 2-0 home win against Woodley United Royals on Saturday, December 9th.

Another important success for the Berkshire team was recorded on the 16th of December, when they met Mortimer and managed an impressive 4-0 win. On the same day, Woodley United Royals suffered another defeat at the hands of Taplow United, as the match ended 1-2 for the guests.

Looking ahead, Berks County will next meet Highmoor Ibis Reserves on January 6th, 2018, while Woodley United Royals will face Taplow United again for the rematch and then Mortimer on the 27th of the month.

Furthermore, table-toppers Woodcote Stoke Row secured a 3-2 home win against Cookham Dean after a difficult and fast-paced match. Scott Jackson and Paul Sharpe scored for Cookham Dean, while Andy Bullett, Mike Davies and Sam Tucker sent the ball into the net for the home side.

It was a tight match, but Cookham dominated the first half, while the second period clearly belonged to Woodcote, who are now leading the table with 36 points.

Moving on, Division One runner-ups Richings Park were held to a 3-3 draw at Eldon Celtic, Mike Akem-Che, Khalil Chowdhary and Matt Williamson scoring for the home side. Their run in the tournament has been a really good one so far, and they will next face Reading YMCA Rapids next Saturday.

Table leaders are now FC Imaan Lions after two consecutive wins in the competition. First, they managed a 2-1 success against Burghfield on December 9th and then secured a hard-fought 5-4 win against Rotherfield United on December 16th.

At the moment, FC Imaan Lions lead the Division One table with 23 points, followed closely by Richings Parkwith 20 points.

Going down to Division Two, Liam Baker managed to score for Woodcote Stoke Row Reserves, but his team didn’t end up successful, as they lost 2-1 at AFC Corinthians. At the same time, Brimpton Athletic cast a hard blow at Marlow United Reserves with a 6-2 win.

These are the most important recent results from the Thames Valley Premier Football League. Stay tuned for fresh information in the weeks to come.