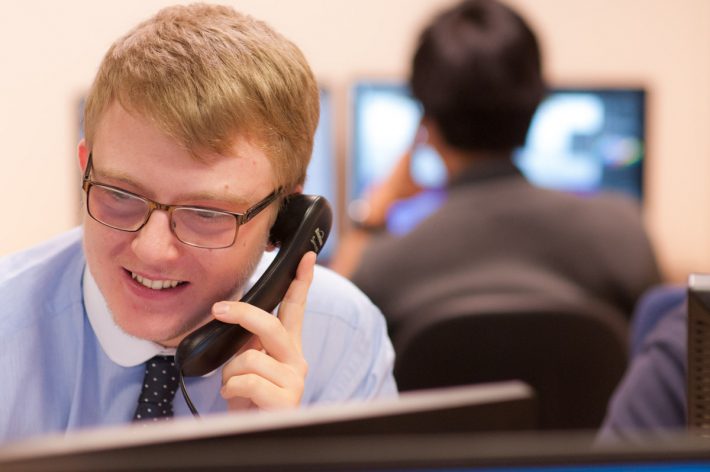 Stuart Bradburn is the father of one of the children who pays in a team of Under 7 at Woodley United FC. He ran the London Marathon last month in honour of his deceased daughter with the purpose to raise funds for COSMIC Charity.

His daughter died at 13 months after contacting chicken pox. As she was very sick, she stayed in a hospital where a team of doctors took the best care of her. Unfortunately for Stuart and his family, his daughter’s immune system wasn’t strong enough to fight and help recover from the virus, and after a month in the Paediatric Intensive Care Unit at St Mary’s Hospital in Paddington, she surrendered under the sickness. Stuart’s family had suffered then an intense tragedy.

The team of doctors who took care of his little daughter are supported by this charity organization, COSMIC, and Stuart wanted to support them as well, by running in the marathon. The marathon took place on the tenth anniversary of her death. The run was 3 hours 19 minutes, and he managed to raise a total of £4,576.68. His target was £4,000, but he raised a total of £5,505.35 including a gift aid.

The entire amount raised went to the COSMIC charity which is an organization that supports the work of these doctors at the Paediatric Intensive Care Unit at St Mary’s Hospital in Paddington. COSMIC charity provides the necessary equipment for medical investigations, consultations and treatment. The organization also funds research to improve the outcomes for critically ill children, like the ones who are in the situation Stuart’s daughter was in. Beside all these enormous support COSMIC gives to the pediatrics section of the hospital, they also provide accommodation for parents whose children are under the care of the doctors at the hospital.

Stuart managed to raise such an incredible amount and hope for a better place and outcome for all the sick children. His wife is also involved in raising funds for the charity, and she ran in the Woodley Fun Run last Sunday on 6th May.

This is a great effort from Bradburn family, but it only takes so much to help hundreds of other children have better care and treatment. It is devastating to look back at the death of their daughter, but this made Stuart and Natalie wish to help other families not to go through the same pain as they did.